Get fresh music recommendations delivered to your inbox every Friday.
We've updated our Terms of Use. You can review the changes here.

The Bird and the Black Road

from Politics by Will Good and The Mattes 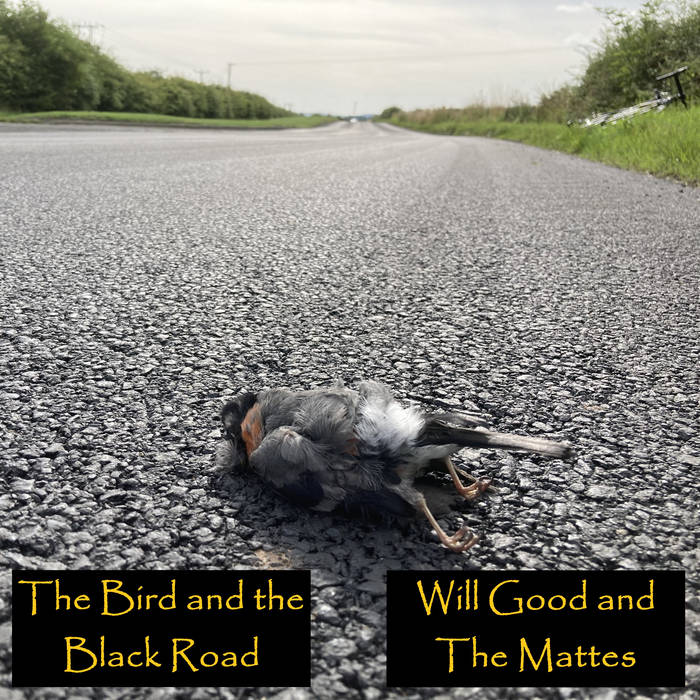 On 24th April 1979, Blair Peach, a teacher from New Zealand, was killed while participating in an anti-racist demonstration in London. It is believed that an officer of the Special Patrol Group - the precursor to today's riot police - killed him. No-one was ever brought to justice because other SPG officers closed ranks and refused to give evidence. You can read about it here:
en.wikipedia.org/wiki/Death_of_Blair_Peach

In March 2021, Mariella Gedge-Rogers participated in the violence that followed the peaceful protest in Bristol against the UK government’s planned legislation to restrict the right to protest. She admitted hitting a police officer with a skateboard and, a year later, she was convicted of riot and sentenced to 5.5 years in prison. A report of the trial is here:
www.theguardian.com/uk-news/2022/mar/10/bristol-woman-hit-officer-skateboard-jailed-for-five-years

During the same protests, two police officers in riot gear were videoed using their shields to push a protester to the ground. Three of them then beat that person with the lower edge of their shields as they lie on the ground. You can watch it here: youtu.be/W4fwiaplfOA

In response to a Freedom of Information request, Avon and Somerset Police stated:
“I can confirm that two complaints were received, concerning the use of shields at the Kill the Bill protests. These complaints were investigated and the relevant information and body worn videos would have been reviewed. We were unable to identify the officers subject to the complaint.”

A small bird tried to fly
‘Cross the black road
Now she can sing no more
Nor fly, for she is dead.

Will Good and The Mattes England, UK

Will Good and The Mattes is the public persona of SteveC, a songwriter in the far north of England. The (mostly) guitar-based approach is focused on (mostly) songs on anything from climate change to political rant to personal crisis.